Gardalonga is a rowing boat race that takes place every year on May in Toscolano Maderno on Garda Lake.
Any rowing boat can take part at this race, there are a lot different boats like dragonboat, bisse, canoe, iole, kayak. Every year there are many athletes who participate; increasingly are registrations from abroad. 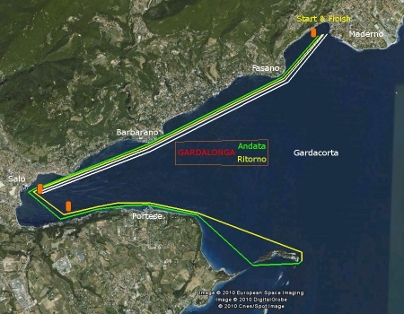 GardaCorta:
Gardalonga starts from the gulf of Maderno and proceed till Salò along the lake shore, reach Gardeone Riviera and Salò then back to Maderno. 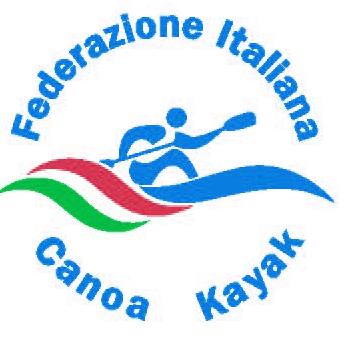 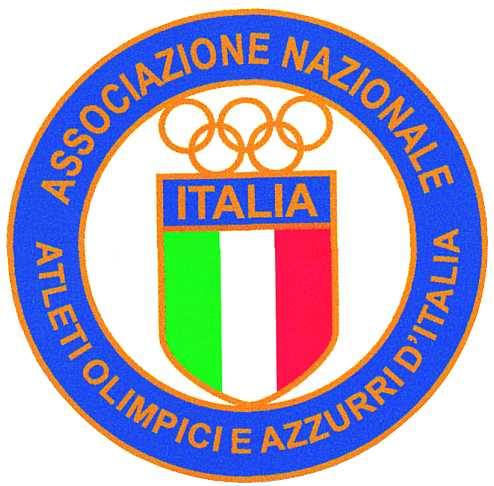